The current display of black and white photographs by Ildiko Butler, Dylan Chandler, Tiffany Edwards, and Joseph Lawton is the inaugural exhibition of the Ildiko Butler Gallery at Fordham University’s Lincoln Center Campus. Ildiko Butler, Dylan Chandler, and Tiffany Edwards are all Fordham alumni and former students of Professor Joseph Lawton. Their work represents a range of years, different photographic styles, and interests; however, despite the differences in their individual focus, each photographer is engaged in the process of carefully studying the world and representing it in a straightforward, descriptive manner. Fidelity to what is framed is of paramount importance.

Ildiko Butler’s digital photographs were made in Apt, France in 2013. Her careful scrutiny of a single site yields a number of meditative, found sculptures and still lifes. As well, her interests in form and attention to light have a connection to romantic photographs by late 19th and early 20th century landscape photographers.

Dylan Chandler’s photographs were made at nighttime in Hong Kong in 2012. His precise focus is on the architecture of a modern city and the repetitions and juxtapositions that are found in dense urban environments. People are conspicuously absent; yet, constantly alluded to.

Tiffany Edward’s large format photographs were made in Staten Island, close to where she grew up. Her portraits of individual children are candid and understated. Despite her use of a cumbersome, large format camera on a tripod, the portraits have an immediacy and intimacy.

Joseph Lawton’s 35mm photographs from around the world have a narrative quality and embrace the theatrical found in everyday moments.

Regardless of the photographers’ chosen subjects, all the participants in this exhibition are deeply engaged in the process of looking at what is in front of them. Their images embrace a long tradition in the medium of photography that celebrates the revelatory power of direct representation. 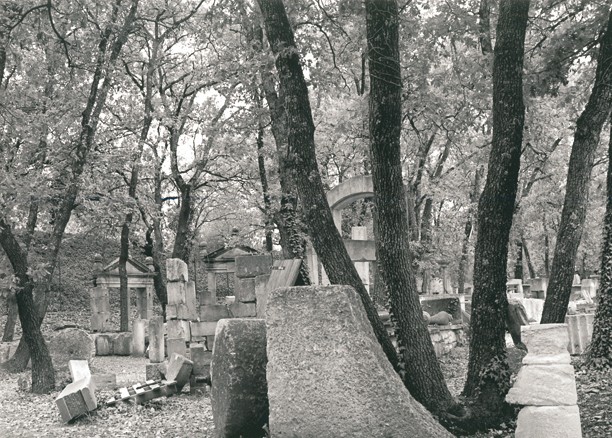 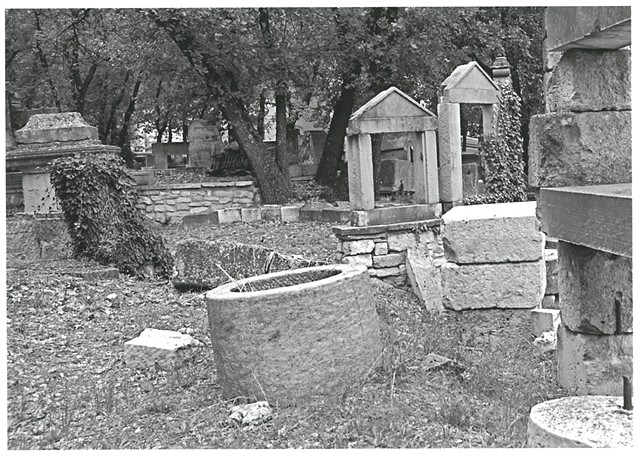 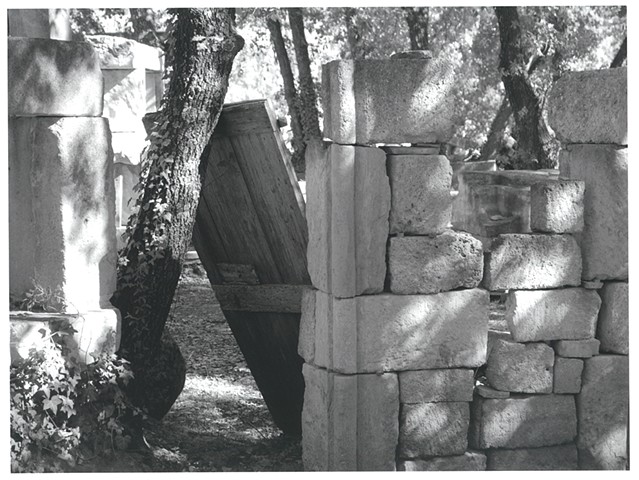 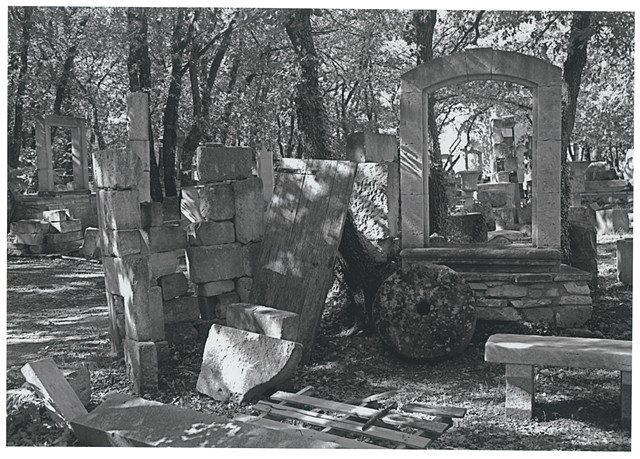 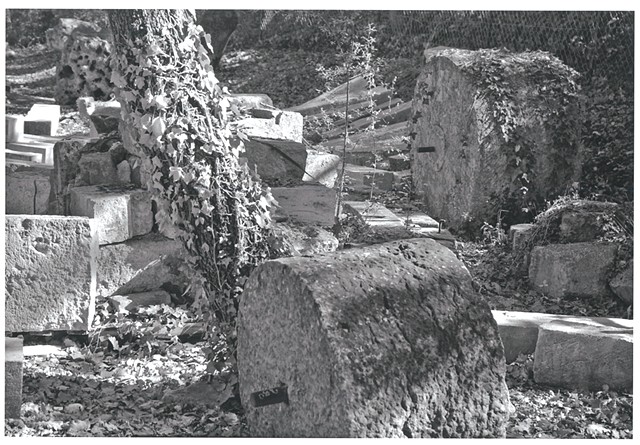 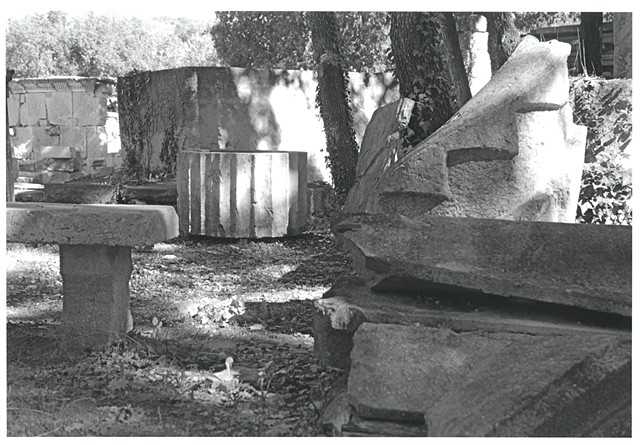 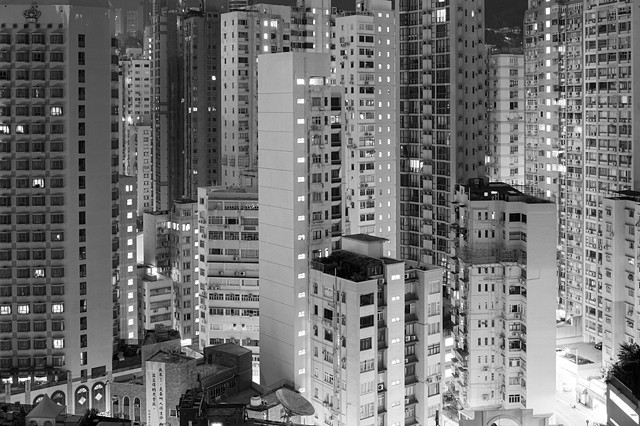 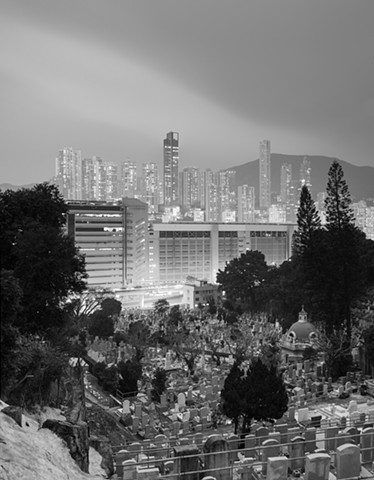 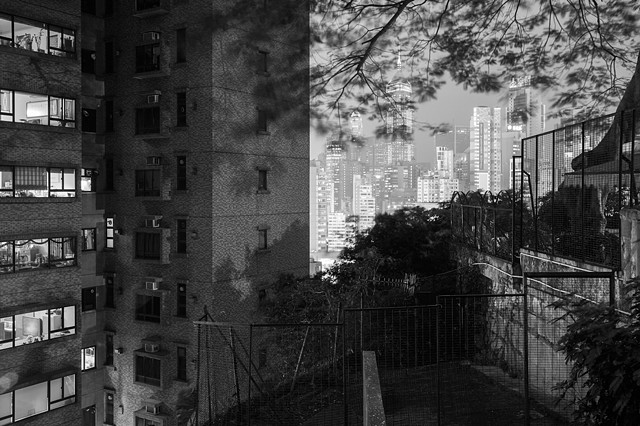 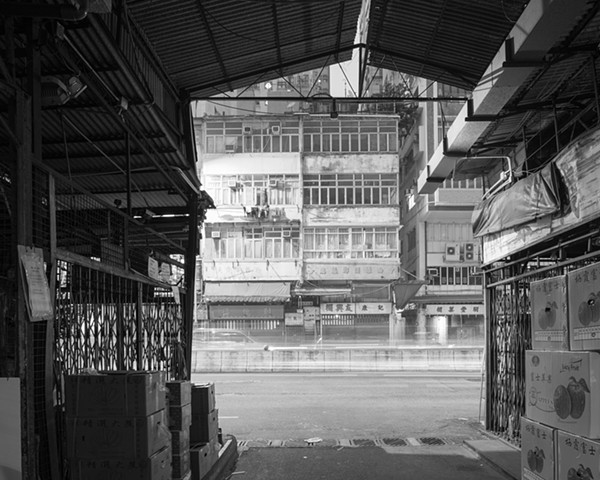 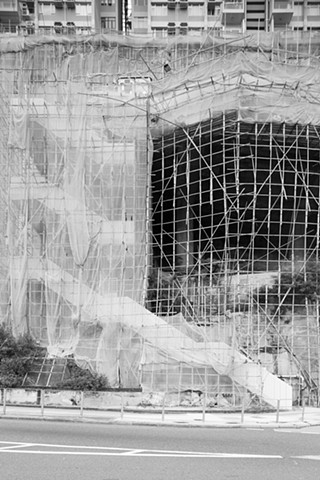 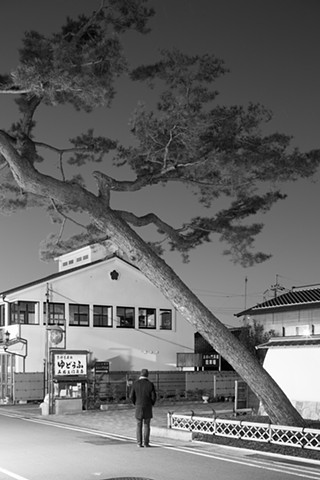 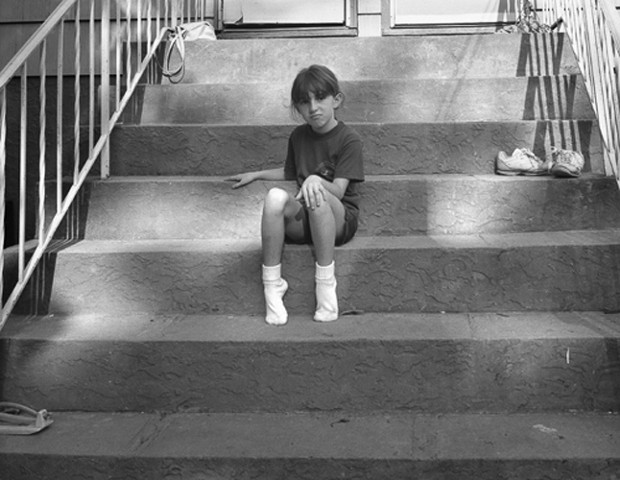 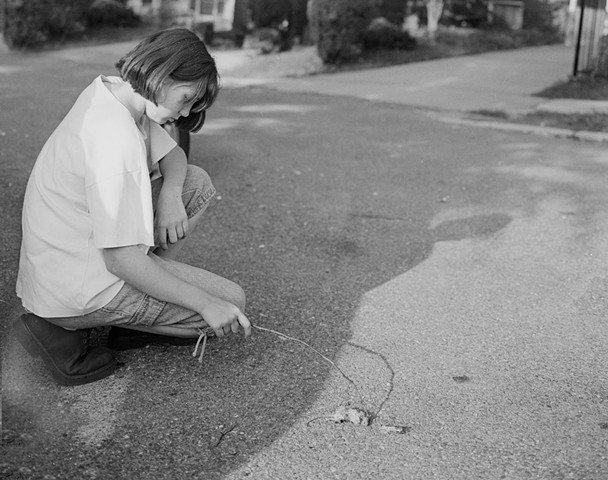 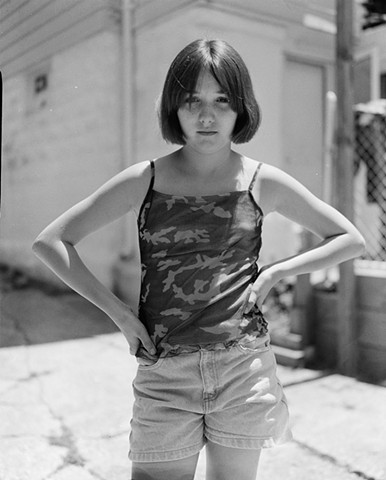 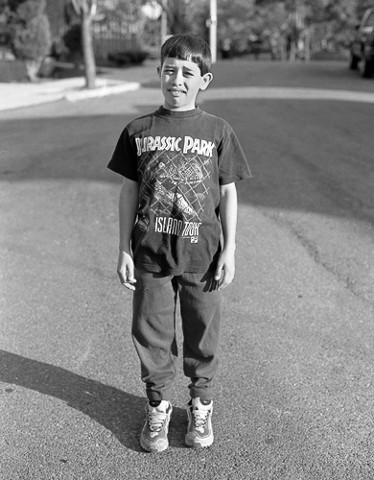 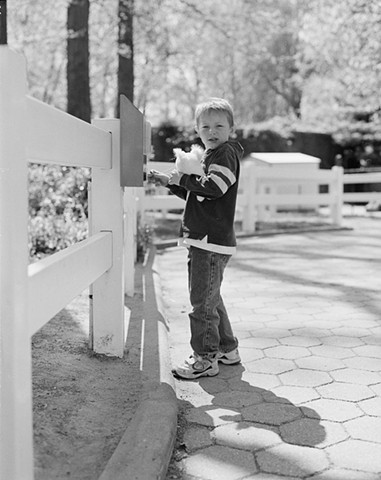 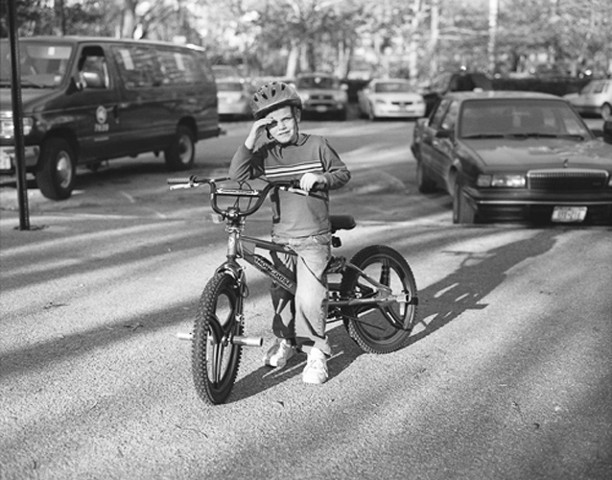 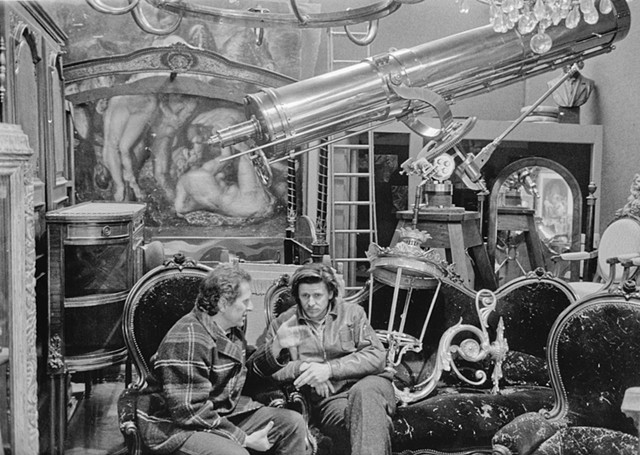 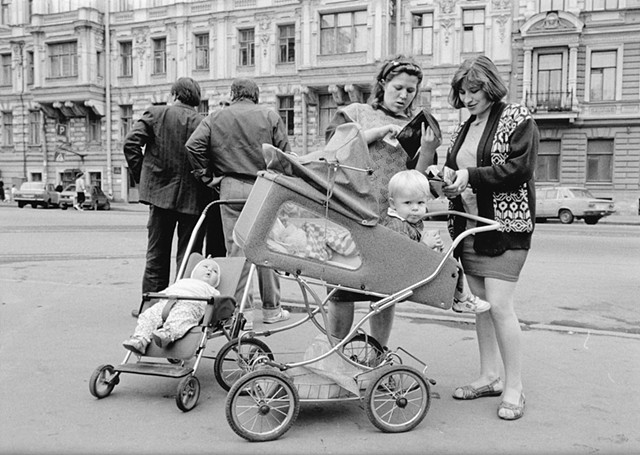 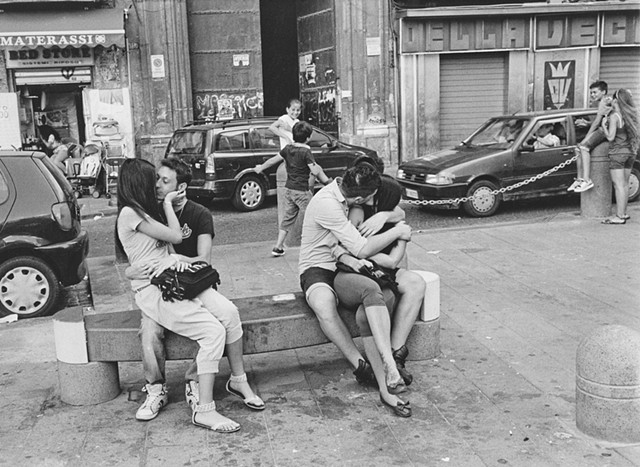 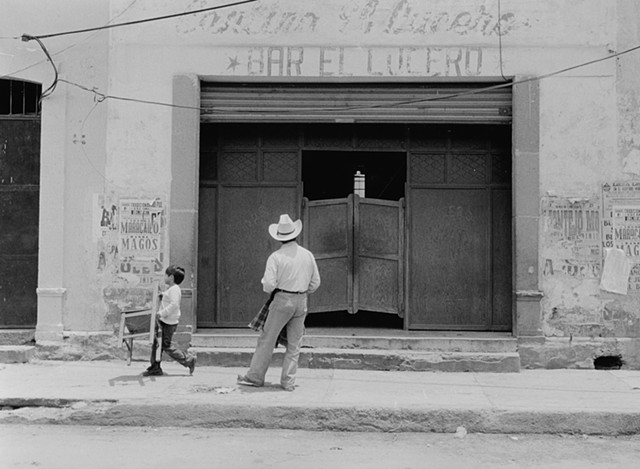 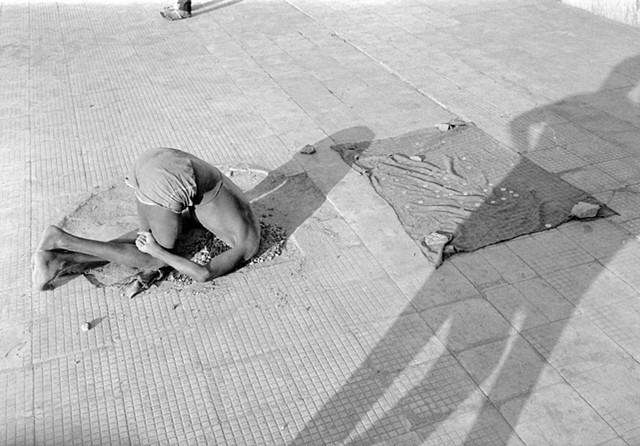 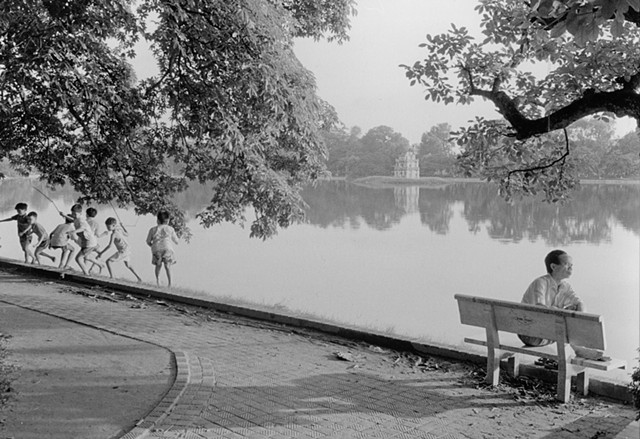