This series consists of 12 horizontal color images made between 2016 to 2017. These photographs were taken in parts of Tokyo, Hiroshima, and Kyoto, Japan.

Each image allows a narrative to be created by the viewer. Together as a series, they connect on a larger subject; Japan’s sense of self-culture within both their traditional and industrial culture. 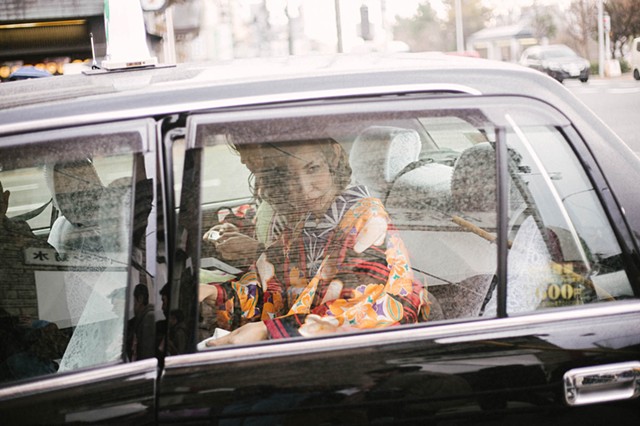