The partnership of Sandra McKee and Hiroki Yoshihara was established in 1996 with offices in New York and Tokyo. They have developed innovative uses of under-utilized materials for private residences as well as large scale interventions that change the urban character of the city. Their research involves the use of folding based on origami to define objects and spaces.

Their working relationship started during the construction of the Tokyo International Forum, a cultural complex in Tokyo. Since that time they have been working and traveling together, between offices in New York and Tokyo. Through their work they strive to understand the differences and similarities of perception, materiality and space between western and eastern culture.

Sandra McKee has been adjunct faculty in the Department of Visual Arts since 2005. 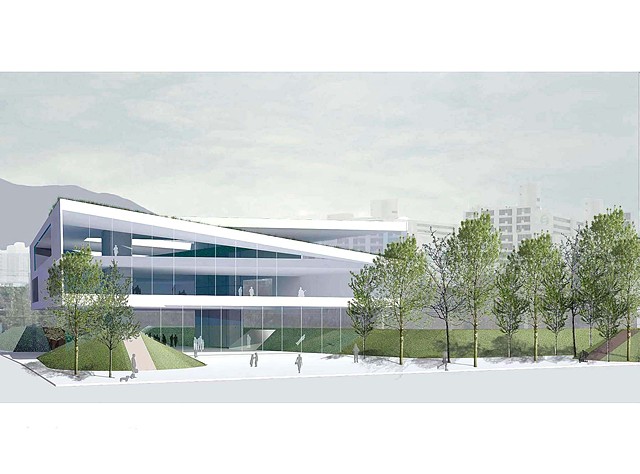 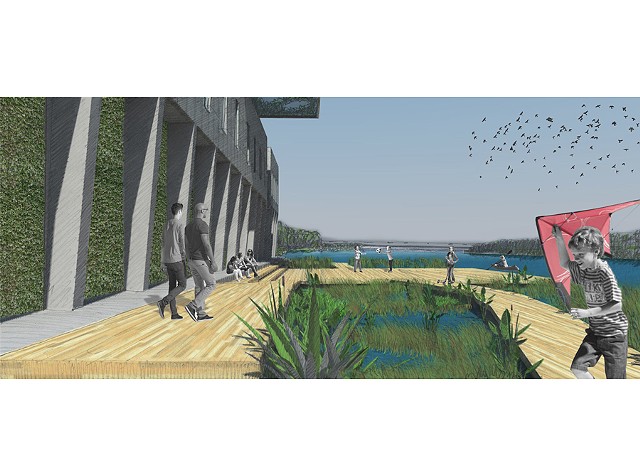 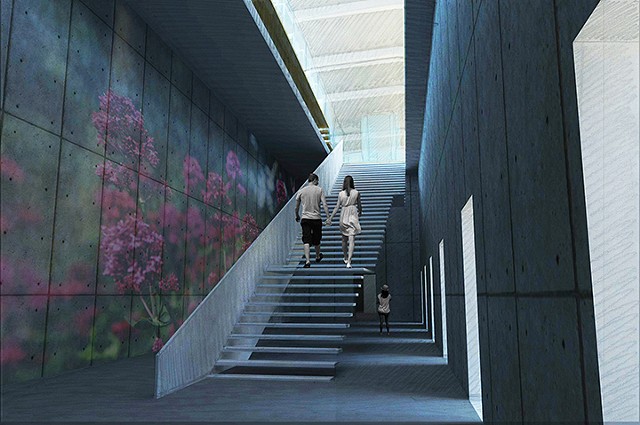 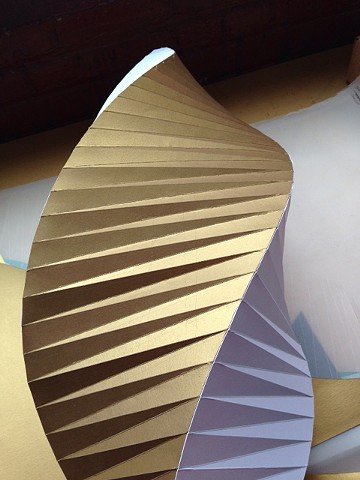 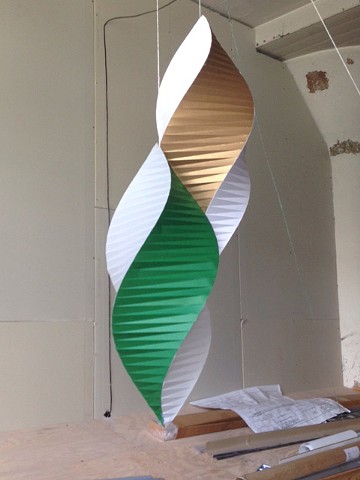 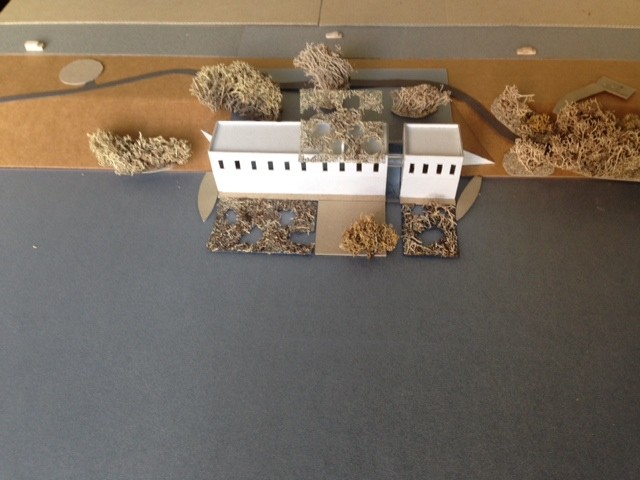 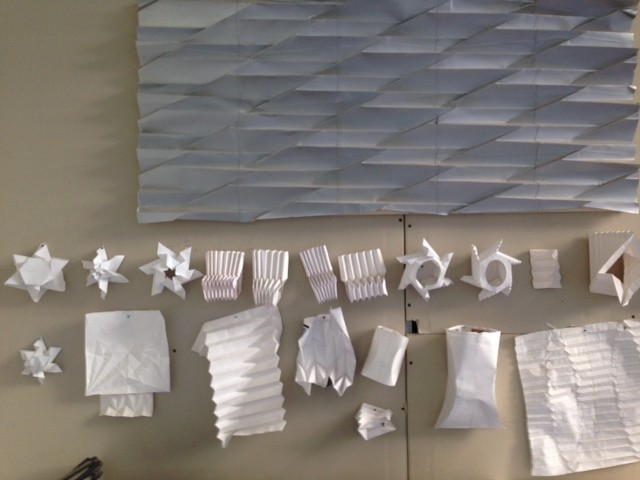 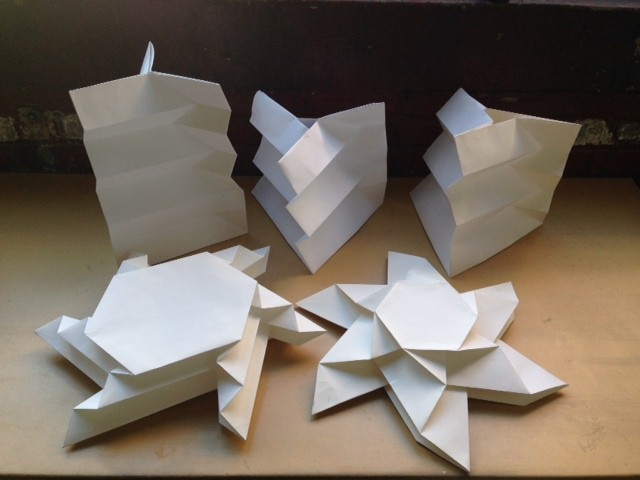 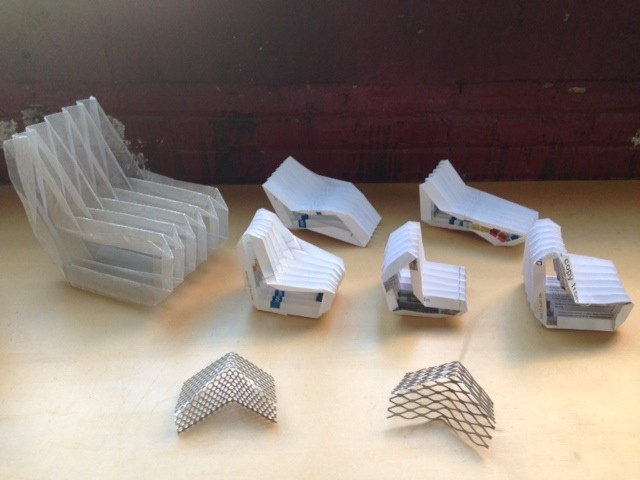