The location of the Hayden Hartnett Project Space in the Office of Undergraduate Admission in Fordham's Lincoln Center both showcases student work for an extended period of time, as well as introduces prospective students and their parents to the high caliber of visual work produced at Fordham University. 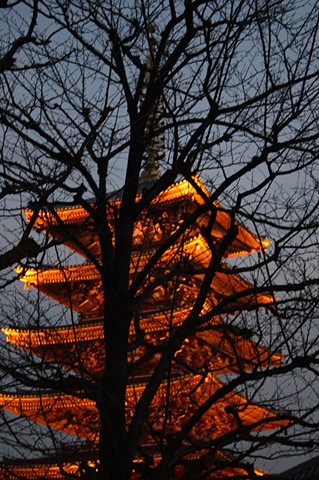 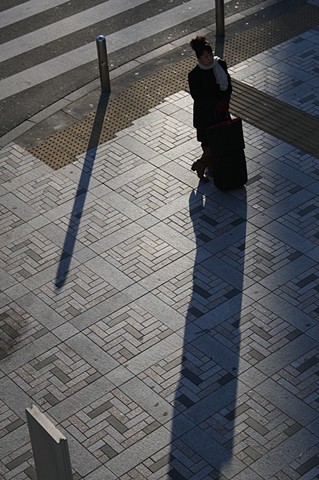 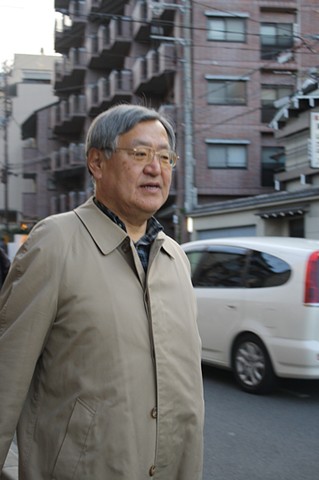 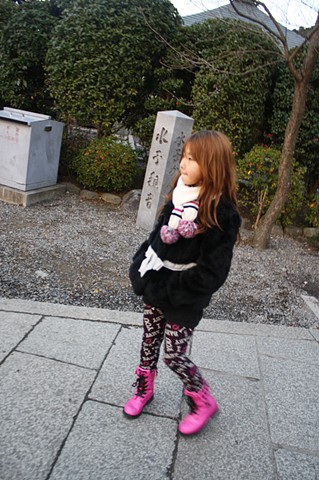 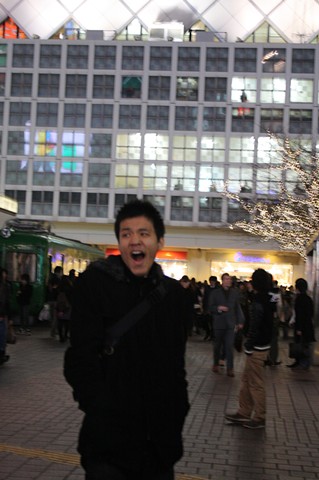 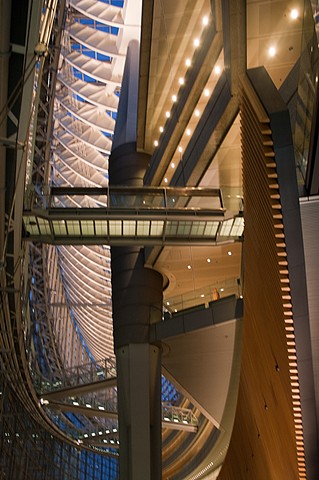 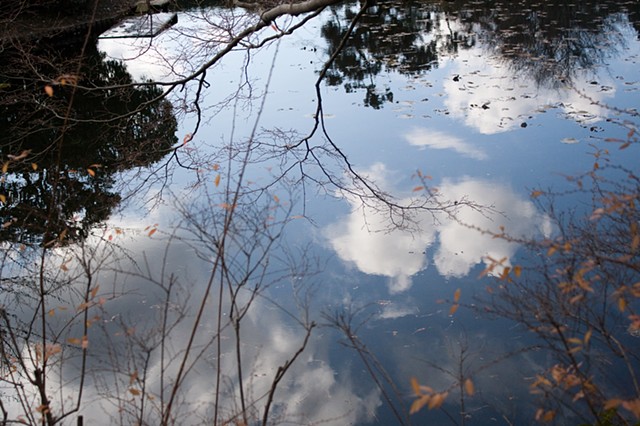 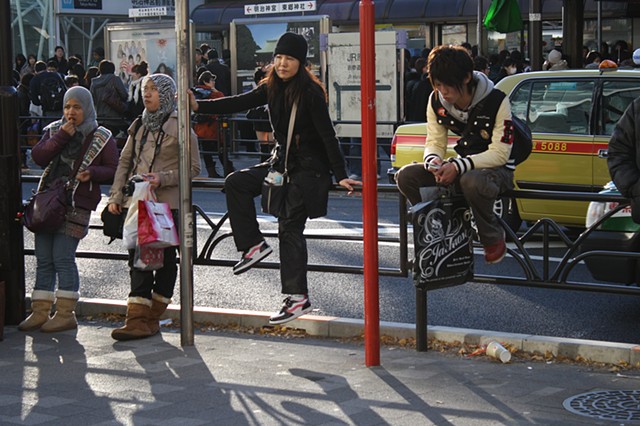 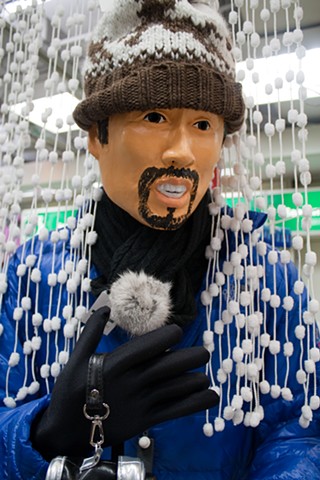 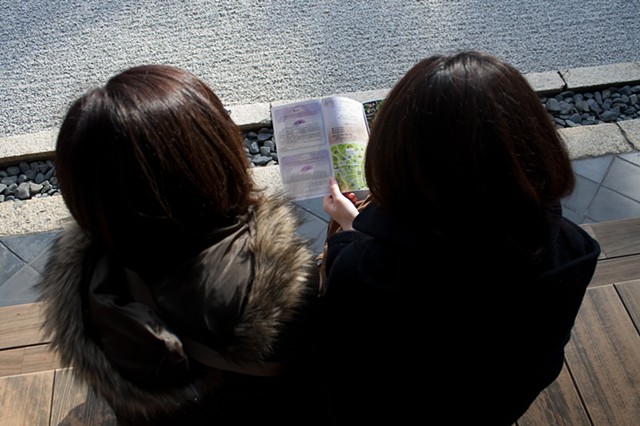 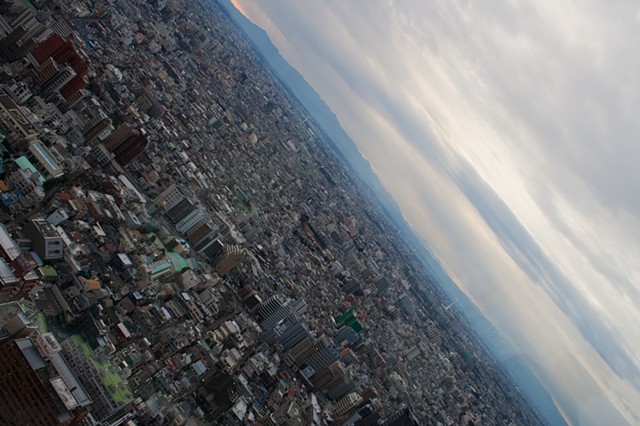 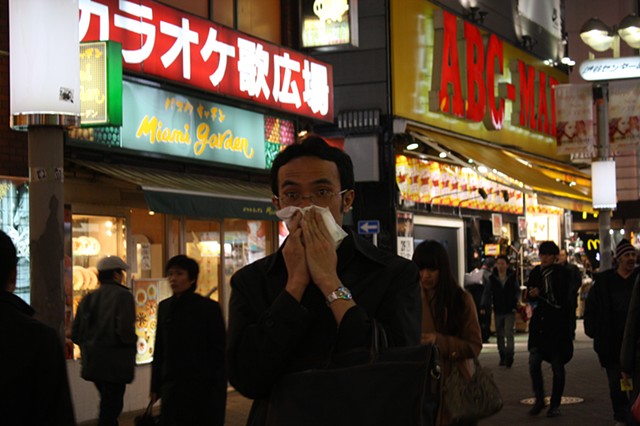 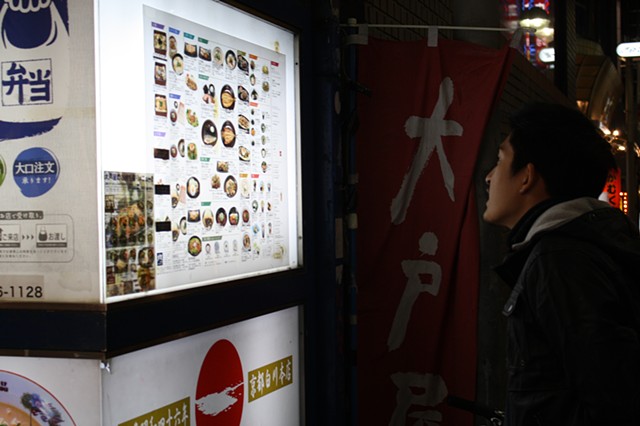 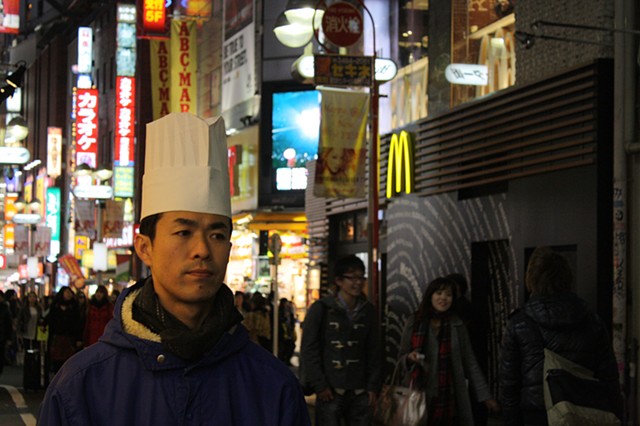 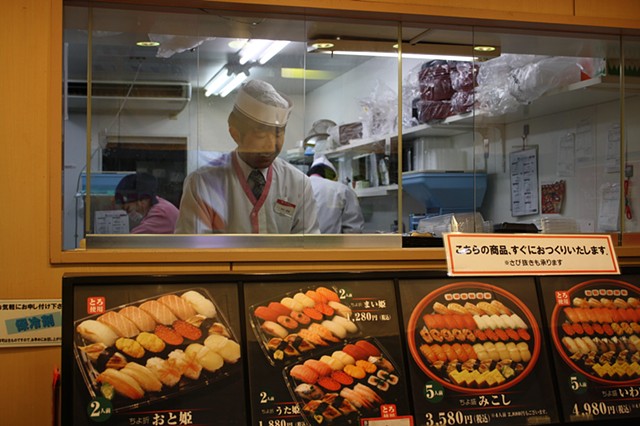 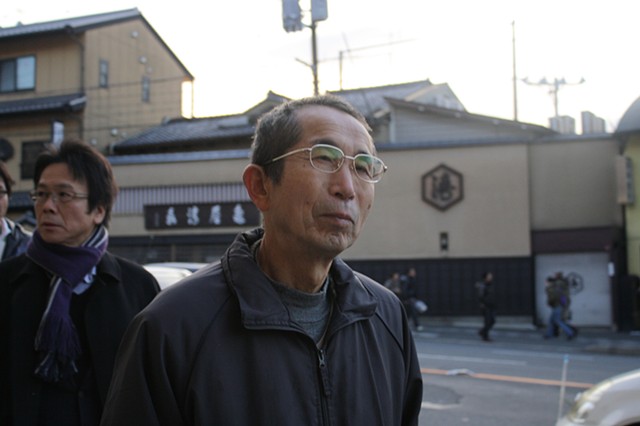 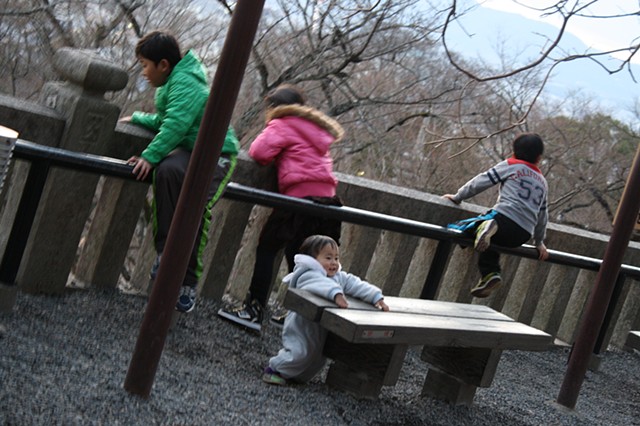 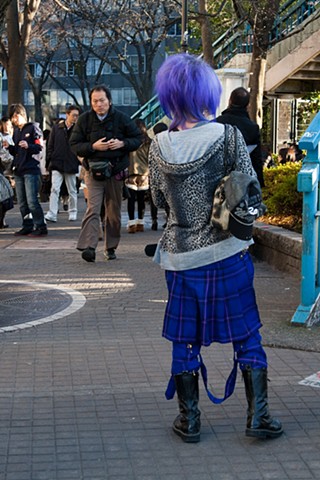 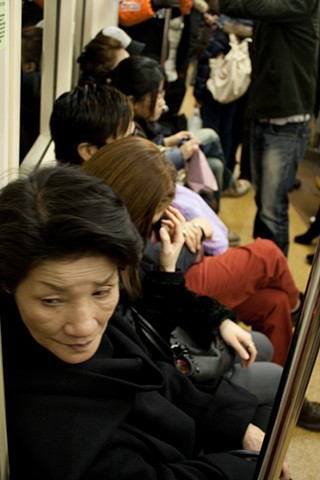