Urban Vignettes features student work created in Film in the City, a Visual Arts/Urban Studies production course taught by Mark Street. From a collaged evocation of a graffiti artist's forays, to an impressionistic documentary recorded on a rainy night outside the Barclays Center in Brooklyn, these works offer contradictory, disparate urban effusions. The space is intended to play on the city's inherent sense of spontaneity and vastness to evoke a sense of curious unfamiliarity, even among its most jaded residents. A revolving video exhibition "One Neighborhood at a Time" investigates a series of NYC locales in detail. 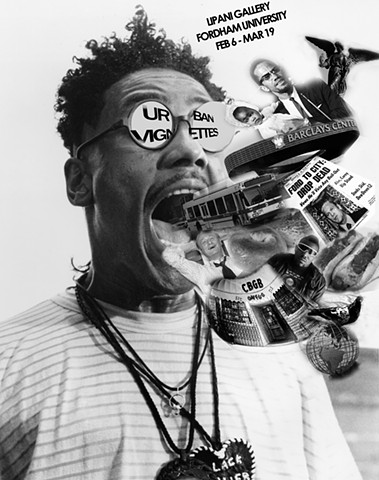 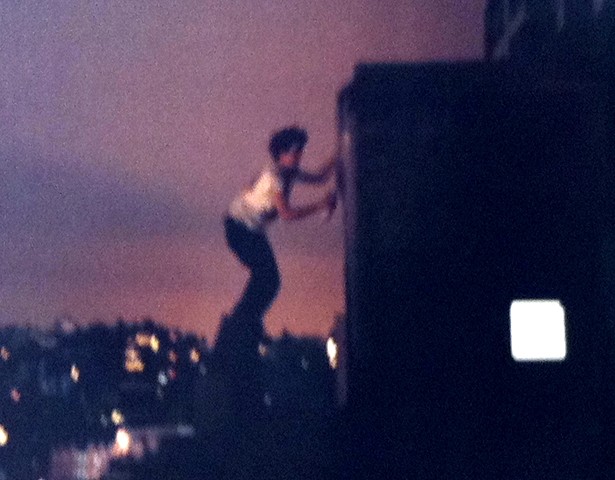