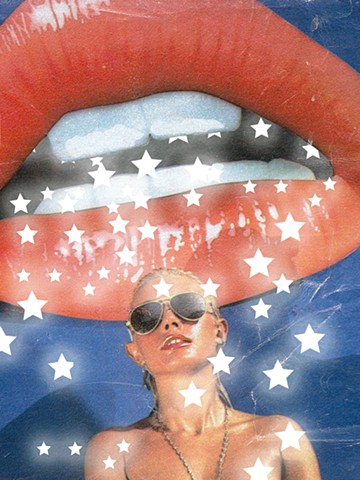 Željka Blakšic AKA Gita Blak
next >

*all images are stills from the video

New Generation is a short animated video that relies on photographs found in START magazine, one of the most popular newspapers in the seventies and eighties throughout the territory of former Yugoslavia. This video is a part of a multidisciplinary project that integrates moving images, sound, photographs, texts, objects, and reproductions of personal archival material.

It originated from my research-intensive practice and my passion for collecting objects, texts, and archival footage from Eastern Europe, more specifically Yugoslavia.

The project is realized through two critical inquiries: The first examining archival material of START and the second looking at the contemporary spatial implications of architecture purchased under the Yugoslavian regime in the heart of the West.

I am suspending the archival material in motion, applying subtle interventions, and presenting this material in an experimental new context.