Lint Trap features the work of seven senior Visual Arts Majors, providing a preview of the projects they are preparing for their Thesis Exhibitions, which will take place in the Ildiko Butler Gallery at Fordham’s Lincoln Center campus during the Spring semester. 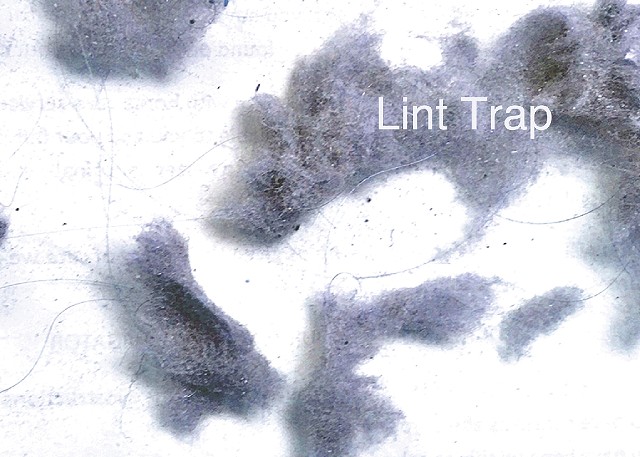