Past Exhibitions > All the visible features of an area of countryside or land, often considered in terms of their aesthetic appeal 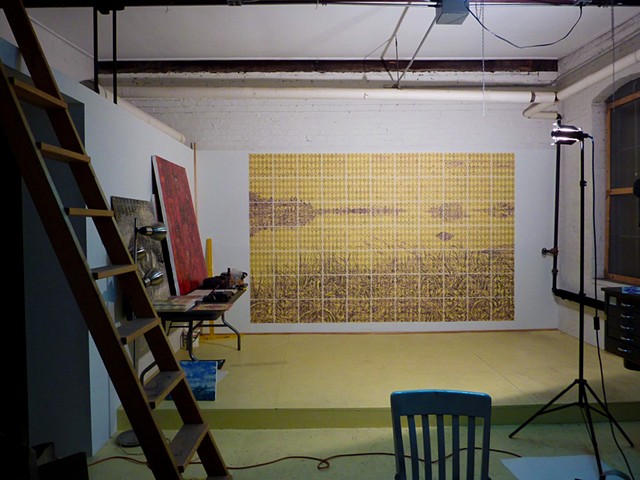 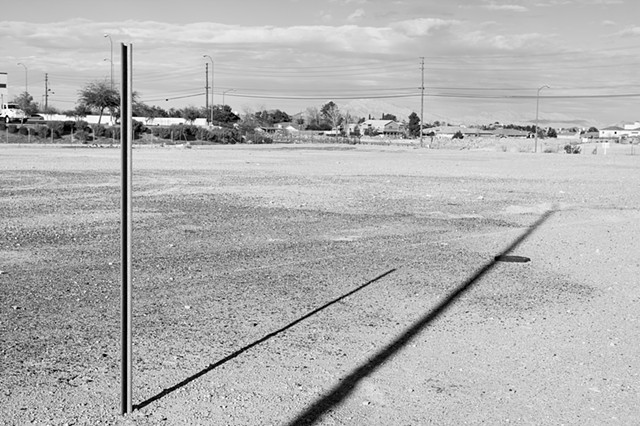 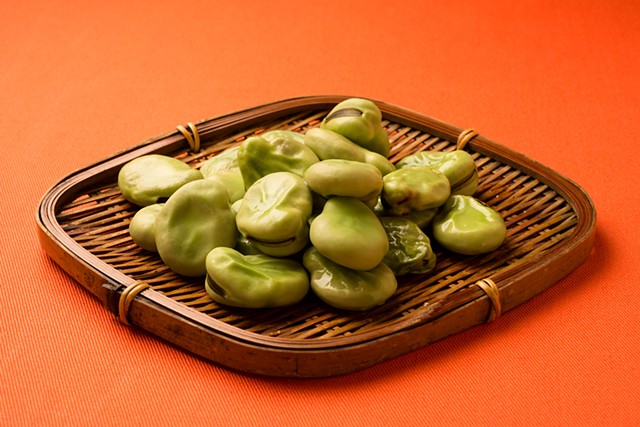 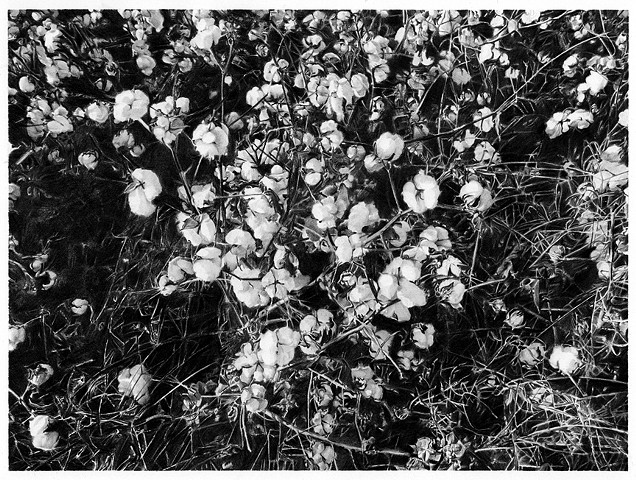 Daniel Seiple
Eric Van Hove
[Vimeo]
Eric Van Hove
More All the visible features of an area of countryside or land, often considered in terms of their aesthetic appeal 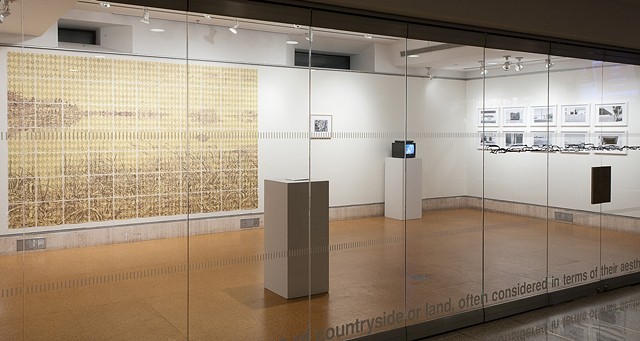 More All the visible features of an area of countryside or land, often considered in terms of their aesthetic appeal