Participants in the program and exhibition:

Description of Documentary Photography: Italy The cosmopolitan city of Rome, rich with artistic history, served as the source for our photographic explorations, as well as the catalyst for discussions addressing the historical significance of the documentary impulse. Our studies and production brought us from exhibitions in progressive contemporary art galleries, to the ancient architecture of the Colosseum as we utilized the wealth of visual stimuli as a resource, as well as a backdrop against which to critically discuss the strategies that documentarians utilize in communicating their interests.

Description of Documentary Photography: Japan The megacity of Tokyo will serve as the starting point for our investigations, with image making itineraries that will take us from the cosmopolitan ward of Shinjuku, to the center of youth culture in Shibuya; and from the cutting edge fashion districts of Harajuku, to the temples and shrines of Asakusa. Concurrent with our photographic explorations we will examine contemporary exhibitions in venues such as the Tokyo Metropolitan Museum of Photography in Ebisu, as well as view the ancient collections housed in Japan’s oldest and largest museum, the Tokyo National Museum in Ueno. 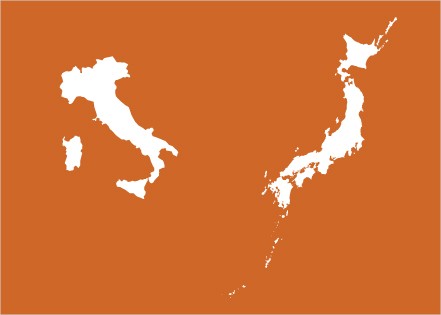